Vivier CEO Announces Expansion into the Caribbean and Southern Africa 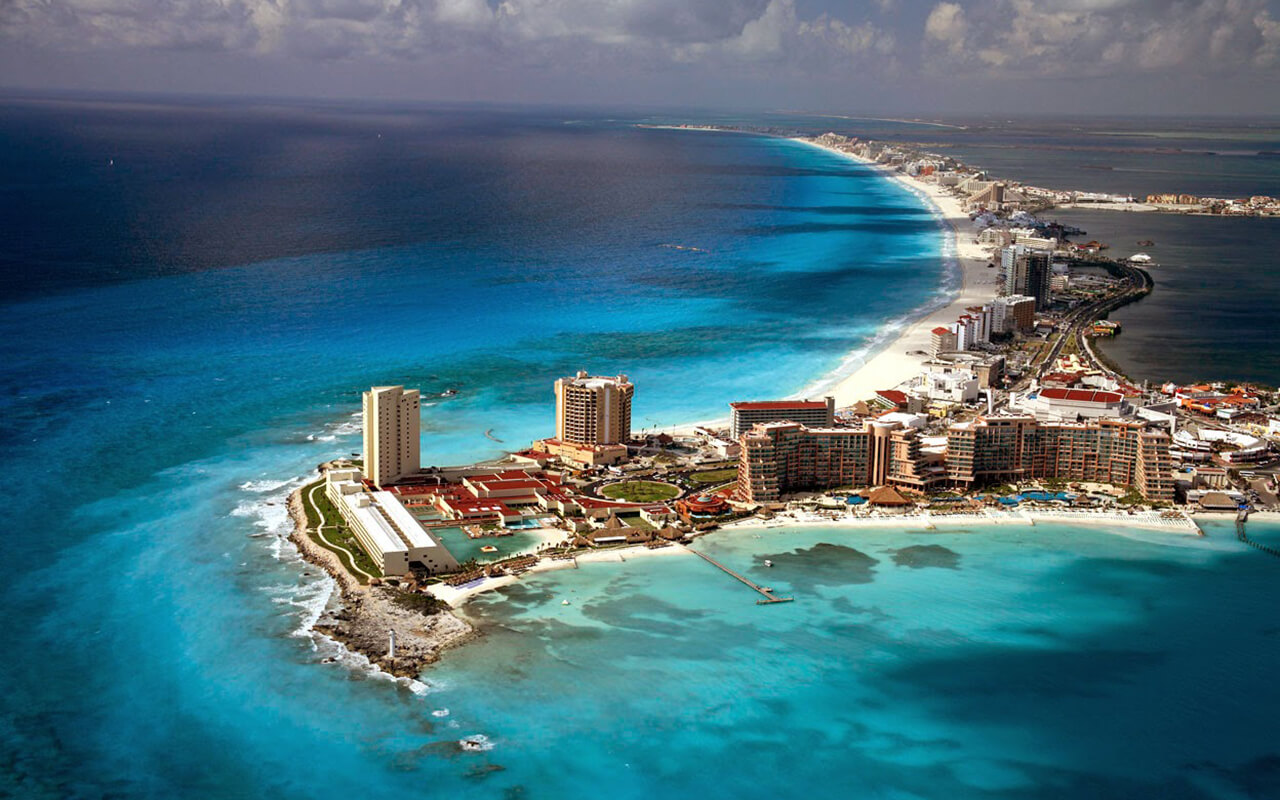 The CEO of Vivier & Co, Luigi Wewege, has announced that the boutique Financial Service Provider will now be expanding its varied product and service offerings to the Caribbean and Southern Africa. The expansion will give a host of new clients’ access to the company’s beneficial financial services, in particular its favourable interest rates.

AUCKLAND, NEW ZEALAND–(December 21, 2015) – Luigi Wewege, the CEO of New Zealand-based Vivier & Co, has announced that the company will be expanding its diverse service offerings to include the Caribbean and Southern Africa. Vivier & Co is a highly regarded financial services provider that has developed a sterling reputation internationally, above all for its savings accounts. These feature above average returns, without market risk volatility. In addition to this expansion, the company has also increased its capability recently in the Spanish speaking markets of Spain, Mexico and Colombia.

“From its origins in New Zealand, Vivier & Co now has a presence on virtually every continent. Although we have been primarily focused on the main English-speaking markets, we’re starting to evolve from that.” said Luigi Wewege, the group’s CEO. “Vivier now has representation in Johannesburg, South Africa; in Harare, Zimbabwe as well as Maputo, Mozambique. As part of its plans to expand further in the region, it is now considering Gaborone, Botswana as an additional base.”

For individuals and businesses looking to establish an international presence, the services offered by Vivier & Co can pave the way. When clients attempt to open international accounts with larger retail banks, they usually run into endless processes. With Vivier & Co, it becomes much easier. “We’re able to offer clients a simple streamlined account opening process,” Wewege says.

Vivier & Co have already made an impact in Southern America and Western Europe with the company being profiled on some of the leading financial comparison and business news websites. A selection of the former include Rankia.com, HelpMyCash.com, DineroExperto.com.mx and TuCapital.es whilst the latter include the European economic journal, diarioabierto.es, to the oldest daily newspaper in Spain: El Norte de Castilla.

“We are honoured to be listed and ranked among the world’s most prestigious banks and financial institutions and pleased that so many have already chosen Vivier & Co over their current traditional bank. We are delighted that these satisfied clients are spreading the word. Consequently, in the years ahead, we expect the number of depositors from these regions to increase steadily,” says Wewege.

Vivier works to protect clients’ capital as well as to provide them with long-term positive performance.  If you have needs that aren’t addressed by your current bank or investment firm, Vivier & Co may give you the right solution. By building a strong business and personal relationship, it aims to be your “go to” savings institution, as well as advisor on financial issues, understanding your objectives and working with you towards your goals.

Luigi Wewege is the founder of Vivier Group & CEO of its Auckland based financial services arm Vivier & Co.  The latter is a boutique Financial Service Provider in New Zealand, offering above average returns for investors without any bank charges. He is also the Managing Director of its sister companies, Vivier Investments, Vivier Developments, Vivier Home Loans, Vivier Mortgages and launching shortly Vivier Capital & Vivier Growth Fund.