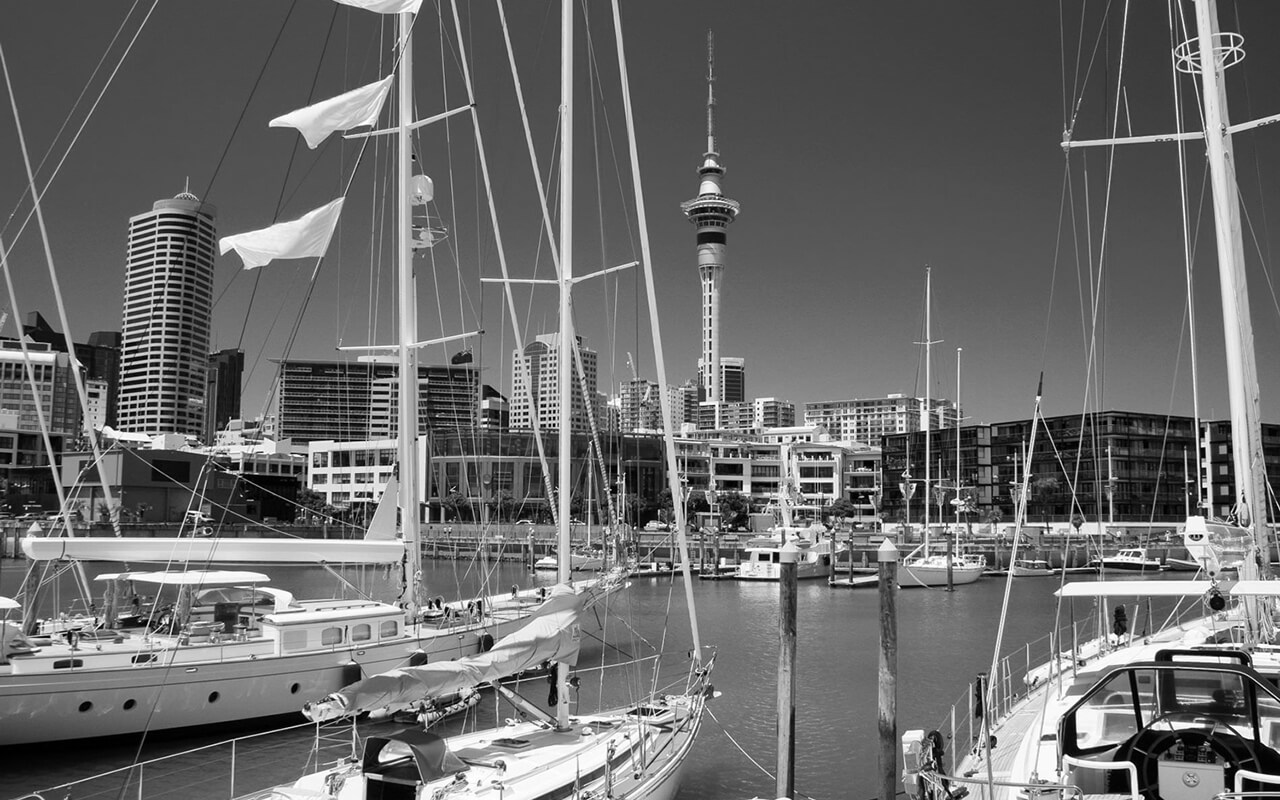 AUCKLAND, NEW ZEALAND – Over the last quarter of a century New Zealand’s economy has gone from being one of the most regulated in the OECD to one of the least regulated. Complementing this is its low-inflation environment, long-standing flexible exchange rate with no exchange controls or restrictions on bringing in or repatriating funds and it’s no wonder this island nation has established itself as a premier investment destination.

The country currently enjoys a sound macroeconomic foundation with a strong fiscal position, requirements to keep public debt at prudent levels, a leading sovereign currency, favourable tax regime and a monetary policy managed by an independent central bank, which is charged with maintaining price stability.

Last year New Zealand raised its key interest rate which made it the first developed nation to exit record-low borrowing costs. This was remarkable considering New Zealand removed monetary stimulus at the same time as the Federal Reserve, the European Central Bank, the Bank of England and the Bank of Japan all pledged to hold interest rates at record lows to encourage lending and stimulate their own economies.

More recently investor appetite for residential property in New Zealand has risen and values have continued their record growth in 2015 particularly in its largest city Auckland. This has been primarily due to net migration driving demand and the country welcomes and encourages foreign investment and buying property is subject to few rules and buyers do not have to be residents. This has led to a massive demand for luxury properties and an influx of wealthy buyers seeking to escape the threat of terrorism, civil unrest, nationalisation and instabilities in financial markets in their own countries.

For much of the last decade New Zealand’s economy has rapidly evolved and diversified and it now has an export-driven competitive economy accounting for nearly 35% of its GDP. Nowadays, the country has sizable manufacturing and service sectors, a burgeoning tech industry and tourism has become the single biggest generator of foreign exchange.

New Zealand is now recognized globally as being a safe place to invest and do business and has ranked first in the world for protecting investors, lack of corruption and starting a business. Additionally; its economic policies, political system, reputation for innovation, stability and proximity to Asia’s booming economies make this island nation one of the most sought-after places to invest in 2015.

Global investors who want to enjoy the advantages of the security of New Zealand coupled with the high interest rates without exposing themselves to exchange rate risk can now invest in New Zealand through an easy to open Vivier & Co deposit account.

Luigi Wewege is the founder of Vivier Group & CEO of its Auckland based financial services arm Vivier & Co, a boutique Financial Service Provider in New Zealand offering no cost, above average returns for investors. He is also the Managing Director of its sister companies Vivier Investments, Vivier Developments, Vivier Home Loans and Vivier Mortgages.