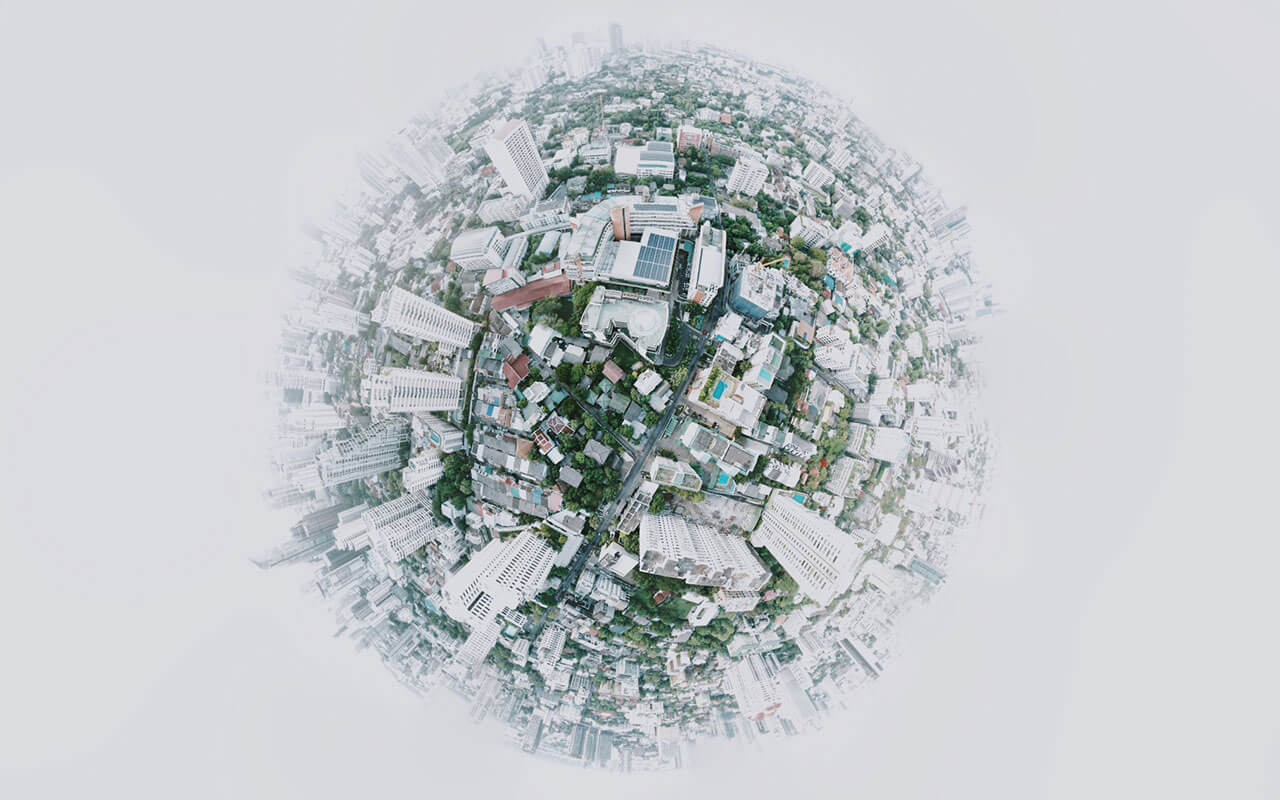 25 May Five facts about offshore banking

Many misconceptions exist about offshore banking. Ideas such as foreign bank accounts are illegal or that their services are only used by the super-wealthy frequently emerge in the media. In reality, there are many similarities between local and offshore banking; the latter being much more rewarding and private.

There’s nothing illegal about holding an overseas bank account as long as account holders comply with the tax laws of their home country. International account holders who have declared their taxable income and gains have absolutely nothing to worry about.

2. The benefits of using a foreign bank

Offshore accounts are specifically designed for people who lead international lives, for example, expats who move overseas for work purposes or to enjoy their retirement or sophisticated investors managing assets in multiple currencies.

In many countries, savers can earn money tax-free by depositing money in a high interest international account. Here, the capital is put to work in another country, can make good gains and the account holder pays zero tax in that country.

The services of international banks aren’t just for the super-rich as offshore accounts can be opened by anyone with a minimum deposit. In a similar vein to local banks, foreign banks set their own terms relating to customer accounts. At Vivier & Co, customers can open a savings account with €6,000.

Although offshore banks typically require higher minimum deposits on their accounts than local banks, they also offer higher than average interest rates, which make their accounts attractive to savers who are willing and able to take the trouble of seeking them out.

International banking is simply banking in a country outside the account holder’s home country. When this type of banking is done in a tax haven, it’s known as tax haven banking, which attracts investors seeking zero tax rates.

One of the advantages of opening a savings account with a Financial Institution in a developed nation, such as , is its political and economic stability. People living in developing countries alongside political and economic turmoil are fearful that the local economy will collapse, putting their hard-earned assets in danger.

Opening an offshore bank account is a practical way of leaving a portion of their savings in safe hands and beyond the reach of government agencies in the home country. In this way, money can’t be seized or frozen easily and, more importantly, account holders can enjoy high interest rates and access their capital whenever they need it. Opening an offshore account with a company in a stable, developed nation provides financial security and protection from uncertainty as well as peace of mind.

5. Not just for the sophisticated

Offshore banking is frequently associated with a high level of financial sophistication. However, in reality most people can open an international bank account in just a few hours. It’s a simple fact that opening an offshore account is not that different to opening an account with your local bank. Each offshore bank and foreign jurisdiction has its own requirements; therefore, it’s crucial to do research.  Open an account with Vivier and let us do the work for you!