More than a name, an enduring testament

The Vivier family name came about in the fourth century, around the time of the romans. At this time, Vivier was the “son of Vyvyan” and Consul, which was the highest elected political office of the Roman Republic, as well as the Praetorian Prefect, a role which encompassed extensive legal and administrative responsibilities. The Consul was known for being a generous and talented individual who was in charge of the Imperial Guard and took charge of justice.

As the Roman Republic expanded, so did the family’s influence. Records show that a Vivier became a saint of the French Church whilst another was the first Bishop of the former French diocese of Saintes, a district that existed from the sixth century until the times of the French Revolution.

The family’s influence also extended to Italy, where the Vivarinis, a family of painters from Murano in Venice, produced a vast quantity of art during 15th Century. This body of work led to an artistic movement of the Venetian school represented by Carpaccio and the Bellini Family.

The Vivier name came to England with the Norman invasion in the 11th century, where the family continued its rise to wealth and prominence. Lieutenant General Richard Hussey Vivian, 1st Baron Vivian, was a British Cavalry leader and Henry Hussey Vivian,1st Baron Swansea, was a prominent industrialist and politician during the expansion of the British Empire.

The Viviers also migrated beyond Europe, settling in the Americas and Asia-Pacific. In the late 17th Century, the family settled in South Africa to become important agriculturalists, doctors, sporting figures, judges as well as business leaders.

Today, almost 2,000 years since the family name was first mentioned in Roman times, Vivier & Co is a boutique financial services firm with its HQ in Europe and an international presence that provides high interest deposit accounts to individuals and businesses alike. Our team of experienced specialists is focused on providing high yield savings accounts, with above average returns that are flexible, discrete and with added security.

You may find the answer in our Frequently Asked Questions section.

If you would like to know more about our high interest online savings accounts, please email [email protected] 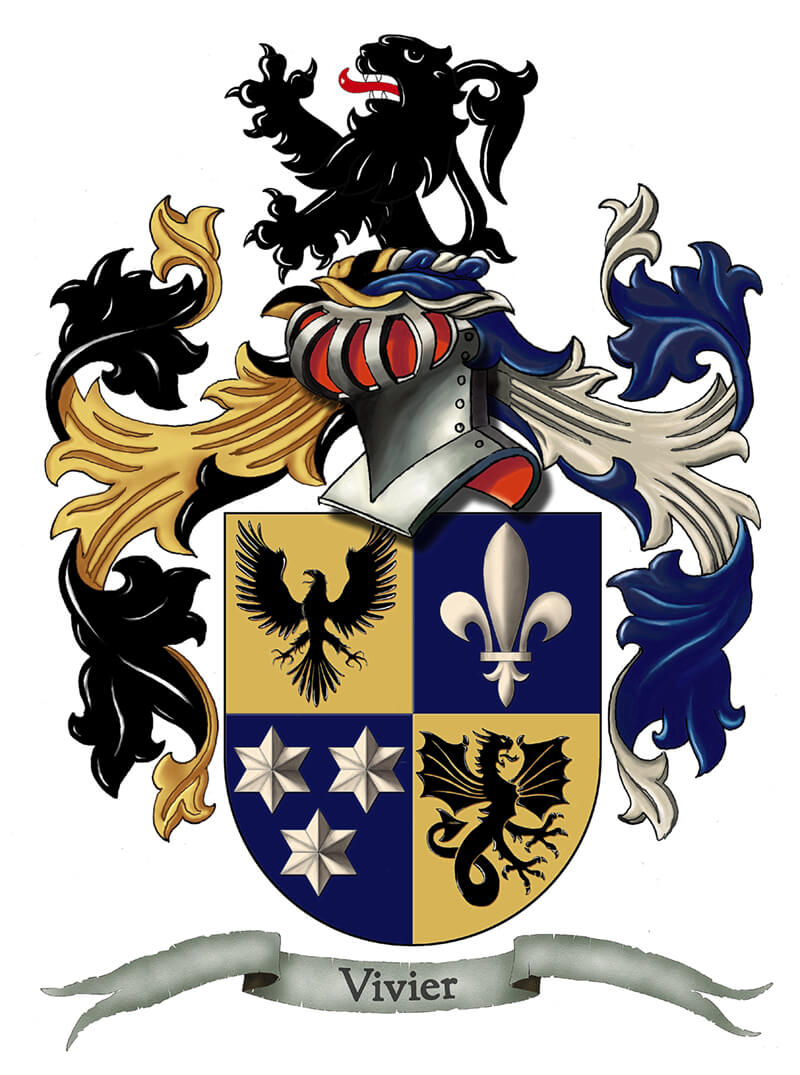