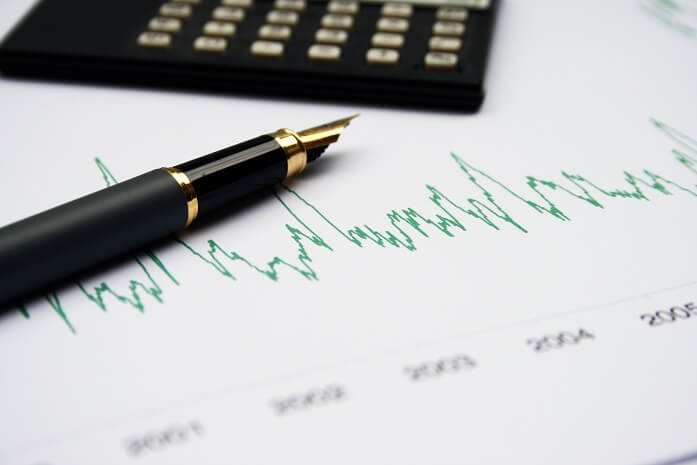 New Zealand is seen as good as it gets when it comes to investing in bonds and other interest yielding investments: it is quite simply regarded as the obvious destination for those seeking high quality combined with high yield. Global demand for New Zealand bonds hit record levels in 2013, which has continued throughout 2014.

Foreign ownership of New Zealand government treasuries is heading towards 70%, hardly surprising considering this country’s Aaa/AA/AA credit rating and the significant yield compared to overseas norms.  Back in July, when raising rates for the fourth straight meeting, New Zealand Reserve Bank Governor Graeme Wheeler said: “New Zealand’s economy is expected to grow at an annual pace of 3.7 percent over 2014”.  This expected growth rate was also reiterated in the more recent September meeting.

Of course a huge part of the attraction in New Zealand is not just the yield but also its financial safety and secure social and political environment.  Global investors wishing to benefit from high interest rates coupled with New Zealand’s safe haven status can now invest in their own currency via an easy to open Vivier & Co deposit account:  http://vivierco.com/account-opening.

The deposit rates are some of the highest in the developed world: http://vivierco.com/deposit-rates. Moreover, in addition to New Zealand’s already well-known, safe banking environment, Vivier maintains a Bankers Blanket Bond with Standard and Poor’s A+ rated insurers, providing a NZD2,000,000 indemnity on any one claim/loss in the aggregate.  Added attractions include zero charges if the balance is maintained above a certain level and a bonus on renewal.

Vivier & Co are covering all the bases for those seeking a better yield without extra risk. The security of the New Zealand finance environment, the two million dollar Bankers Blanket Bond, the attractive interest rates, the absence of exchange risk and the zero account fees add up to a compelling proposition for any global investor.

Vivier and Company Limited (‘VCL’) is incorporated and registered as a Financial Service Provider (‘FSP’) in New Zealand, whose Financial Markets Authority supervises all FSPs. Additionally, VCL belongs to a Government approved Dispute Resolution Scheme. VCL maintains a Bankers Blanket Bond with Standard and Poor’s A+ rated insurers, providing a NZD 5,000,000 indemnity on any one claim/loss in the aggregate.