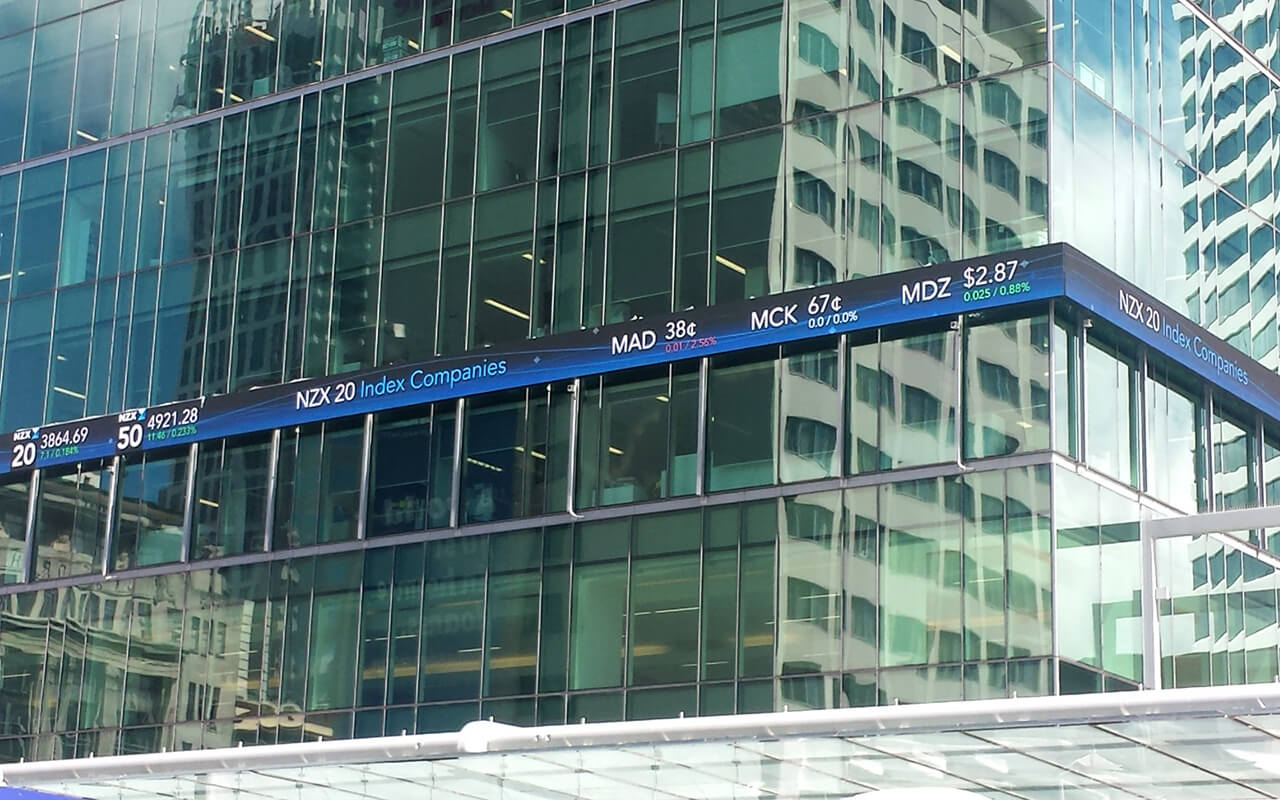 23 Nov : A Share Market that should not be overlooked

Unlike the situation in the United States and Europe, companies more often than not pay out a significant proportion of their earnings as dividends. Consequently, investing in feels rather like the “good old days” for many international investors.  Investing long term for the dividend income used to be the predominant reason that international investors got involved in shares. But around 1970 the focus became capital growth, a focus that has remained predominant internationally to this day.

One of the good things about shares is that paying out a high proportion of earnings to investors has not prevented capital growth.  Some of the biggest dividend payers, like banking, utilities and telecommunications groups, have experienced significant growth over the past few decades. They are still doing so. Thus, you could claim – as many experts do – that investing in major shares gives you the best of both worlds: great earnings potential plus capital growth.

Strong dividend payments in have, in fact, regularly gone hand-in-hand with strong earnings growth.  Consequently, although the X hasn’t always performed quite as well as its U.S. equivalent, in percentage terms investors who re-invested their earnings would have had just as good a return, and in many cases a rather better one, than their overseas counterparts.

Many investors, too, overlook the impact that dividends have on their portfolios. When the stellar growth in percentage terms that we’ve seen over the past 5 years slows, as it eventually must, good dividends will contribute greatly to the continued performance of those portfolios.

In short, for many, could well represent a ‘Back to the Future’ opportunity. It should certainly not be overlooked when selecting a share market in which to be involved.

Vivier and Company Limited (‘VCL’) is incorporated and registered as a Financial Service Provider (‘FSP’) in , whose Financial Markets Authority supervises all FSPs. Additionally, VCL belongs to a Government approved Dispute Resolution Scheme. VCL maintains a Bankers Blanket Bond with Standard and Poor’s A+ rated insurers, providing a 2,000,000 indemnity on any one claim/loss in the aggregate.