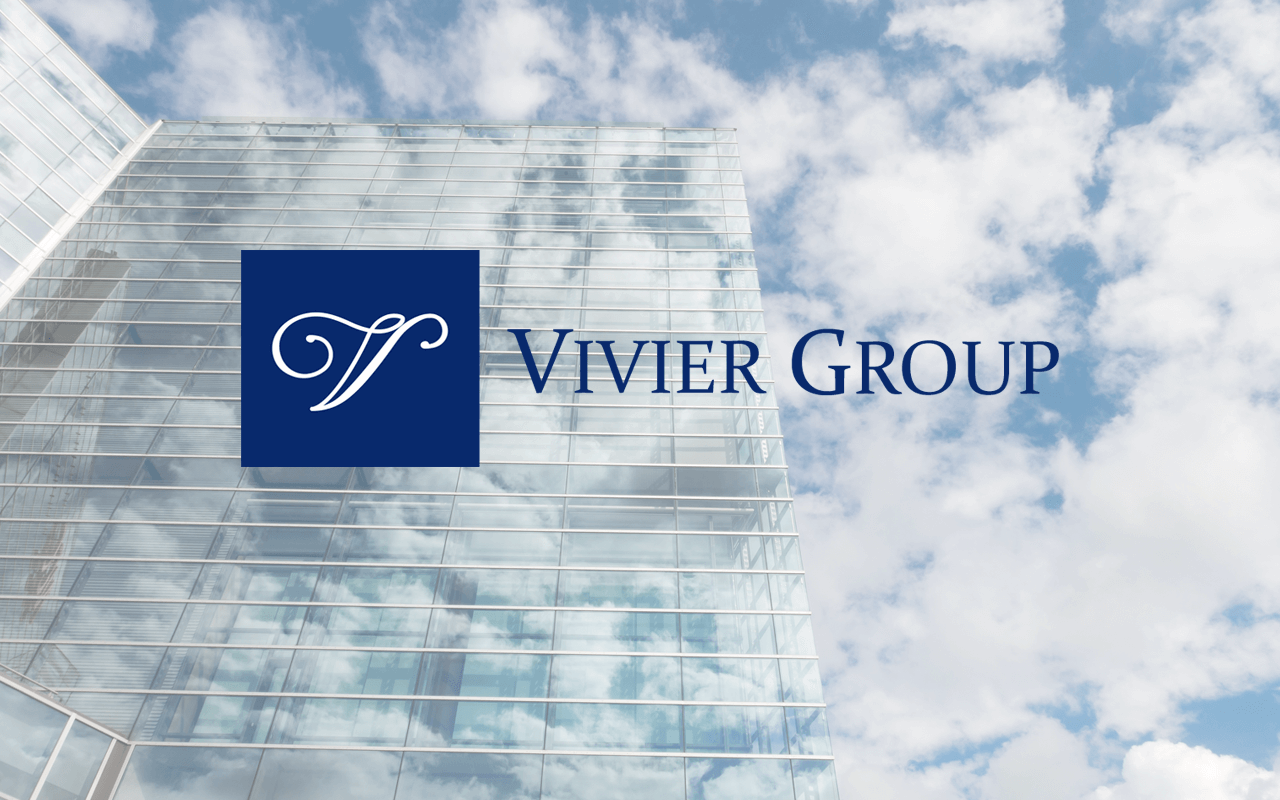 Posted at 11:02h in Banking, Banking and Finance, Investment by Vivier & Co

Martin brings to the Auckland-based Group a wealth of knowledge from the financial sector, in particular in the areas ‎of mergers and acquisitions, corporate and board affairs as well as financial transformation. Martin’s new role will ‎involve overseeing operations at Vivier & Co, Vivier Capital, Vivier Investments, Vivier Slovakia and Vivier Bulgaria ‎plus soon-to-be-launched Vivier Insurance.‎

Martin graduated from Vienna University of Economics and Business in 1994. He subsequently became CFO and ‎then CEO of Central and Eastern Europe for long-established Winterthur Insurance, founded in 1875 in ‎Switzerland. Throughout the time that Martin led the CEE executive team, Winterthur was a major subsidiary of Credit ‎Suisse.‎

In 2002, Martin was promoted to Head of M&A Emerging Markets for Credit Suisse Financial Services and ‎subsequently named CEO Asia Non-Life within the Credit Suisse Group a year later, a post he held for four years.‎

In 2008, Martin moved on from Credit Suisse to become CTO/COO at Vienna Insurance Group, one of the leading ‎insurance groups in Austria and Central and Eastern Europe.‎

Outside the office, Martin is a keen golfer, biker and outdoorsman.‎

Commenting on his appointment, Martin said: “I am delighted to have been chosen to lead the executive team at ‎Vivier Group. I am looking forward to overseeing the launch of new products and services as well as building on the ‎strong international presence that Vivier has today.”‎

Anita Kohn, Chief Human Resources Officer, Vivier Group, said: “It’s an exciting time here. We have no doubt that ‎Martin will bring fresh ideas and perspectives, with his many years of experience and sector-specific knowledge.”‎