Why choose New Zealand as an offshore financial centre?‎ 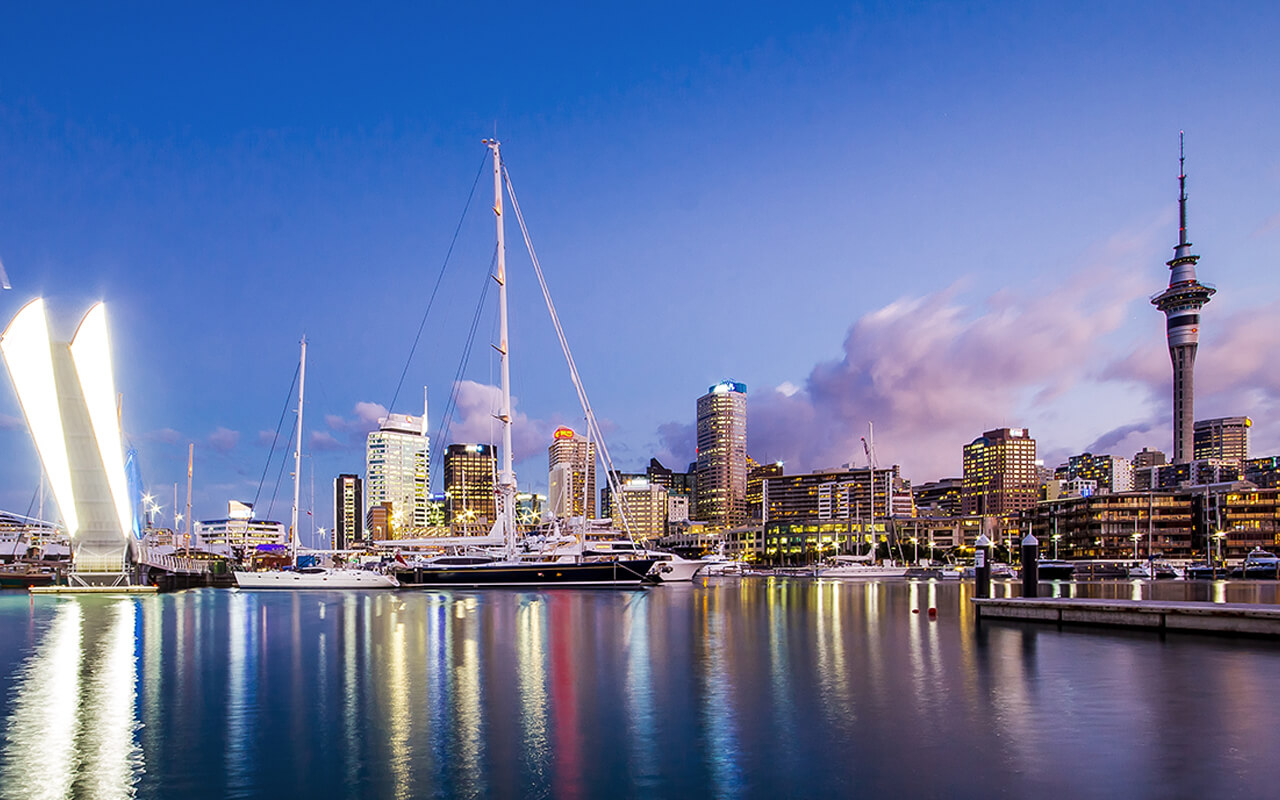 25 Jun Why choose New Zealand as an offshore financial centre?‎

Small and geographically remote, New Zealand is far from being a traditional offshore financial centre. However, part of Australasia, this country is financially sophisticated and offers investors all the advantages of any other offshore jurisdiction. Even more, we would say.

New Zealand is a stable parliamentary democracy, part of the British Commonwealth and engaged with the rest of the world through a host of free trade agreements. With an English legal system, and English as its main language, it’s similar to the UK in many respects. The country also belongs to many high profile international organisations, such as the Organisation for Economic Cooperation and Development (OECD) and the World Bank.

Business-friendly New Zealand
In the World Bank’s 190-nation Doing Business Rankings this year, New Zealand took the top slot for the second consecutive year for ease of doing business and for starting a business. This small nation ranked higher than Britain, Australia, the US and Canada.

In 2017-2018, the World Justice Project (WJP) Rule of Law Index ranked New Zealand seventh out of 113 countries and jurisdictions worldwide for adherence to the rule of the law. Factors considered in this evaluation includes absence of corruption, open government, fundamental rights, order and security, regulatory enforcement, civil and criminal justice. Once again, it ranked higher than all the countries above.

In 2017, Forbes rated New Zealand the second Best Country for Business, ahead of Britain, Australia, the US and Canada, for personal freedom and investor protection, property rights, innovation, taxes, technology and low corruption, in addition to a lack of red tape.

Based on the above rankings, New Zealand represents a perfect environment to do business coupled with the regulations necessary to protect your investment.

In light of these acknowledgements, New Zealand’s Ministry of Business, Innovation & Employment has said that it is “focused on continuing to support the development of New Zealand’s business landscape while sharing our knowledge and expertise with other countries.”

Politics and Government
New Zealand’s Parliament consists of the Queen, represented by the Governor-General, and the House of Representatives. The Parliament is more powerful than the monarchy, with its members democratically elected and known as MPs.

According to the Legatum Prosperity Index, an important survey ranking countries based on factors such as national wealth, education, safety and governance, New Zealand comes in at number two for the second consecutive year. With its open market, freedom and strong sense of society, this is one of the best-governed nations in the world.

New Zealand is modern, sophisticated and politically stable, ranking at the top of developed nations for government transparency, civil rights, business and financial strengths, as well as for lack of corruption.

Economy
Over the past four decades, the government has transformed New Zealand from an agrarian economy, dependent on the UK market, to a more industrialised, free market economy, able to compete on a global scale. Its largest trading partners are Australia, China, the US and Japan. Over the years, New Zealand has become more urban. In spite of this, agriculture and natural resources are still the country’s primary industrial sectors.

Infrastructure
The country’s roads cover almost 54,000 miles, including state highways and local roads, which link 7 international and 28 regional airports as well as 14 ports.

New Zealand also has an extensive rail network, with 2,400 miles of track crossing the country. Ferries between the two main islands carry more than five million passengers each year as well as trucks and trains. The government has said it is committed to continuing programs to grow exports, develop capital markets, boost innovation, raise productivity and improve infrastructure.

Taxation
In broad terms, residents of New Zealand are taxed on their worldwide income whereas non-residents are only taxed on income derived within New Zealand. Even that can be mitigated by concession and double tax agreements. The regime has been further simplified, with no capital gains tax, stamp duty, inheritance or estate tax. Indeed, it has been ranked as one of the most competitive tax systems in the developed world.

In summary, for those seeking higher returns and privacy, New Zealand clearly offers all the advantages of a long-standing offshore centre. To find out more about opening an offshore account, contact us now.